We don't have you enrolled in the Program which starts on November 9th, 2022

When I started in October 2020 as a beginner 2.5 player, I lost most of my matches. The camaraderie, good sportsmanship, and encouragement of the other players kept me interested and coming back. 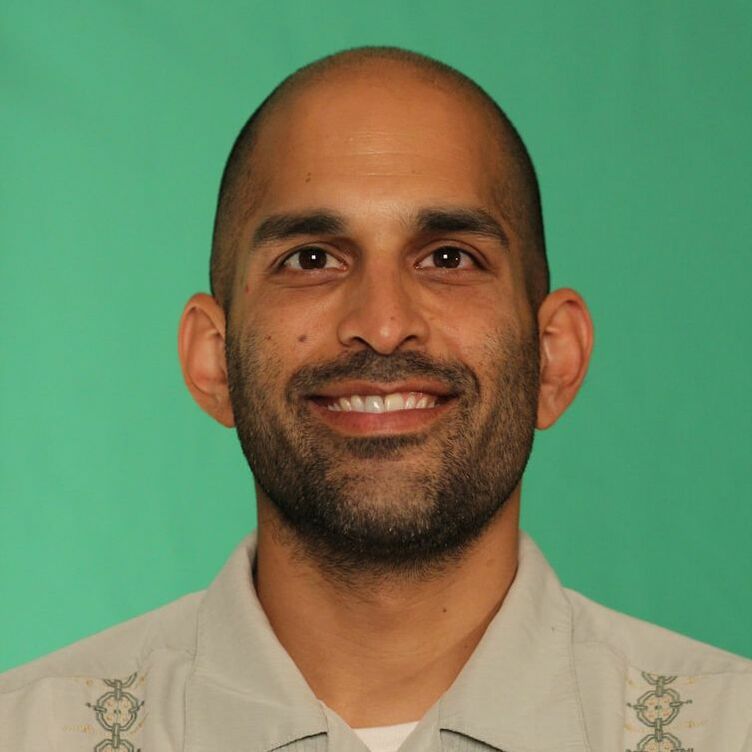 Starting in 2022 all Tourney's will now have a Cash Reward option. 70% of the proceeds will be awarded back to the Winner, Finalist and Consolation Bracket Winner. The players can choose a Paypal payment and/or items from the Prize Pool at the nominal value of $25 each.